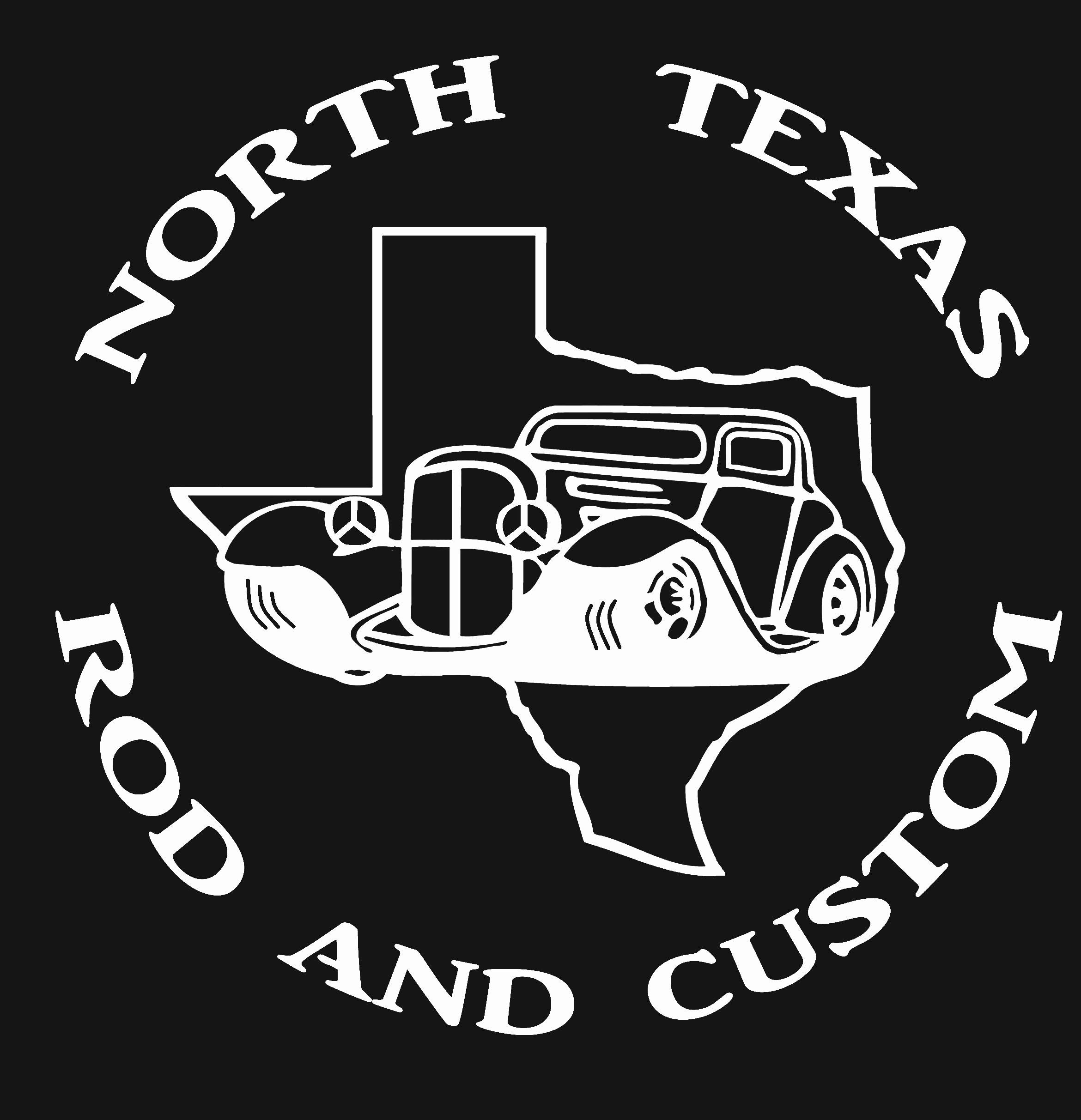 The 1950’s were exciting years for the auto manufacturers. The 1950’s classics and custom cars progressed from building basic means of transportation. The cars prior to the 1950’s were very simple and had few creature comforts. But the 50’s saw manufacturers  building elaborate and more ornate works of art. With these changes and shift following WWII, the 1950s American Car Culture was born.  The 1950’s car typically had 10 times more parts than the average car from the 30’s. The 1956 Cadillac Coupe Deville, featured below, had more pieces in the grill and front bumper assembly than were in an entire Model A body! In addition to the many parts and pieces, they presented many more challenges in building. The bodies became very long and flat with no significant body line breaks, much contrast from the small coupes like the 1932 Ford Roadster. This makes getting them straight and smooth much more difficult; however, when worked properly, they really look great! Take a look at some of the completed projects at below. And be sure to check back frequently as we are always adding more photos. Contact us for work on your 1950’s classic or Tri-Five Chevy! 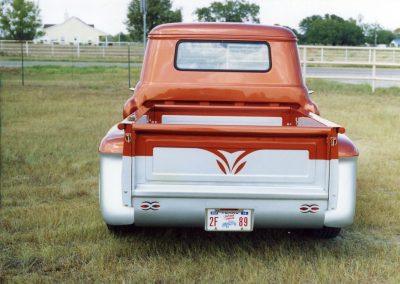 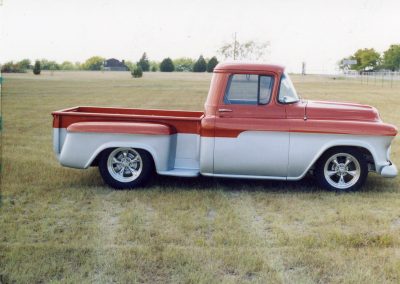 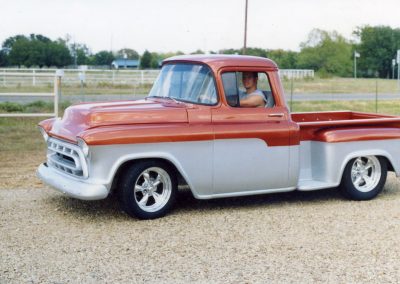 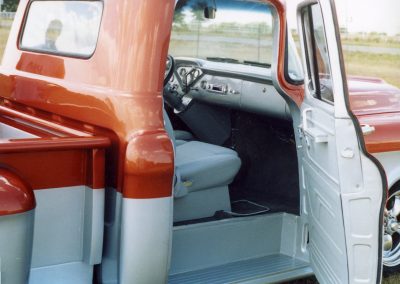 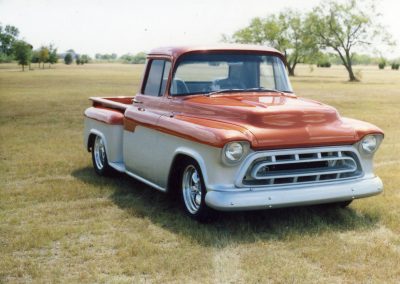 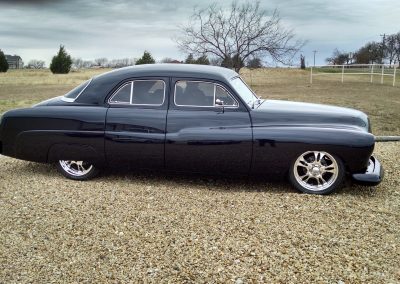 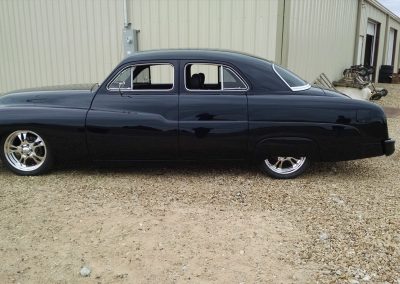 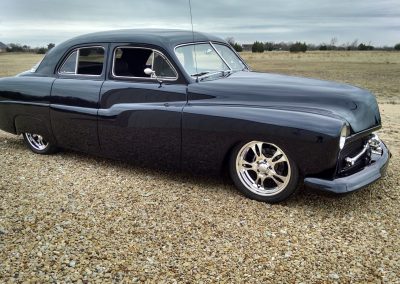 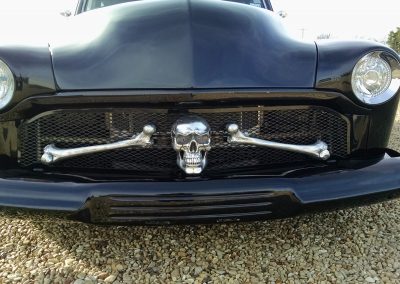 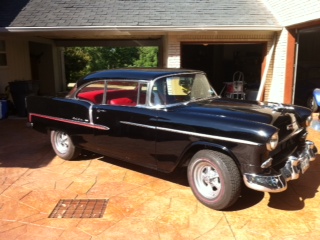 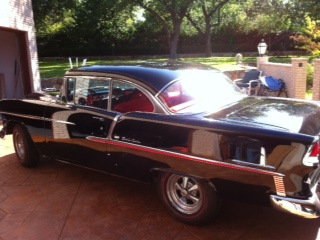 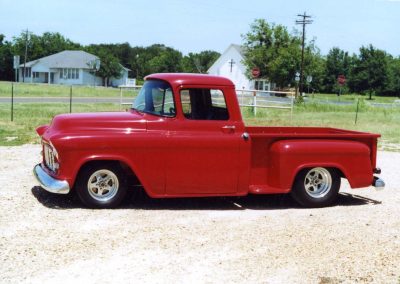 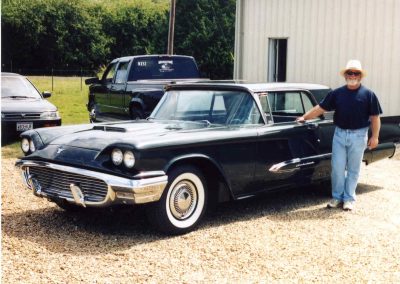 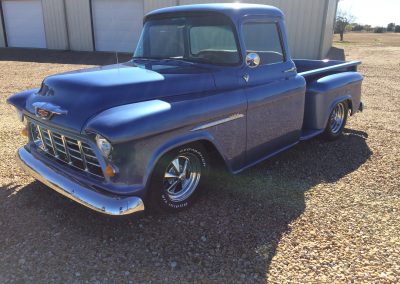 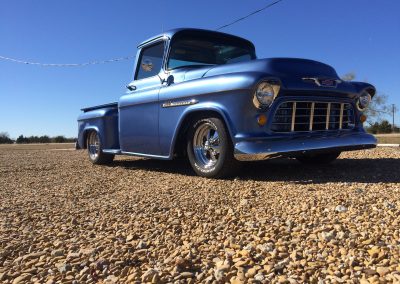 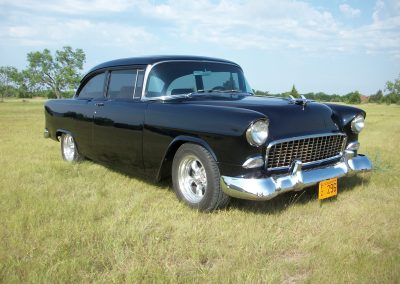 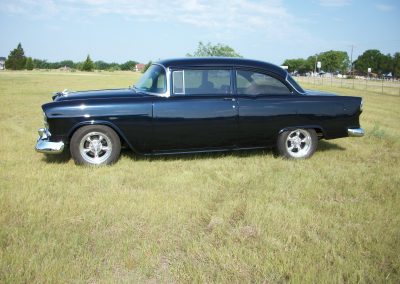 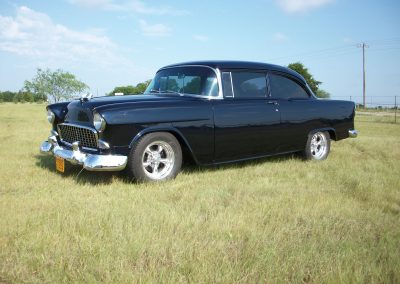 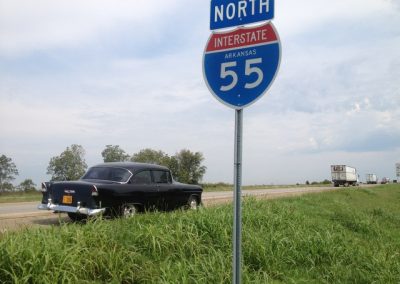 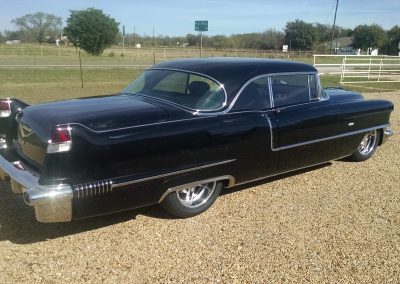 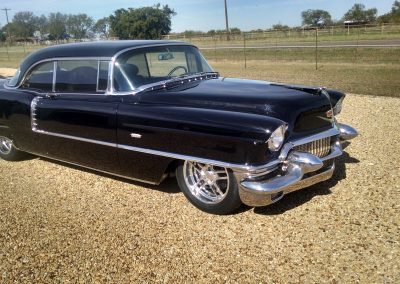 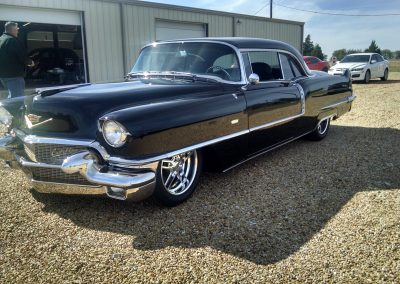